Recently one of the TV shows got a lot of attention and TRP from the audience. Yes, we are talking about Aapki Nazro Ne Samjha because the show garners a lot of love and appreciation from viewers. Recent episodes of the show were consistently reaching # 1 on the TRP list and garnering such attention and appreciation from viewers. If we talk about the story of the last episode, it revolves around Nandini and Darsh getting in the same handcuffs while they were cleaning and managing things in the storage room. Later they come to Rajvi who sees them together in handcuffs. 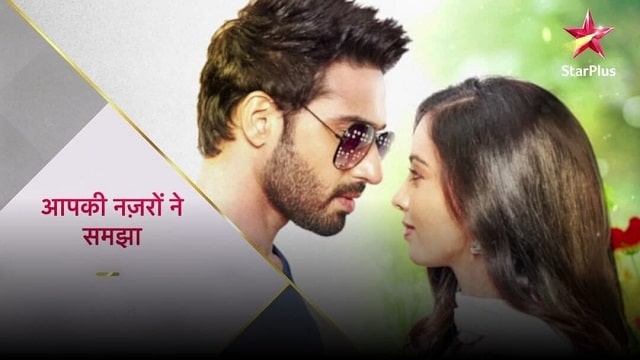 After seeing them, handcuffs and asks the reason behind this. After that, Darsh recounts the whole incident that happened to them in which he says Nandini tried this but doesn’t have a key for it. Later, Vipul tells them that there is no need to stress as he will call the blacksmith to break the handcuffs with both hands. But, Rajvi recounts an obstacle he sent the blacksmith elsewhere that did not allow him to reach here. When Shobit and Gunjan see them together, their expressions change and they become jealous of seeing them together.

Gunjan says inwardly that Nandini only claims that she forgives Darsh because now she is close to him. Right after, Naveen Basuri and Vanlata come to Raval’s for the evening. Shobit remembers all the circumstances she created in the past that ruin her life. At the same time, Shobit greets them and pretends he doesn’t care about the past, then Rajvi calls them out for party work. When Darsh and Nandini go out to prepare for the party where they both run into each other and a small quarrel has arisen between them.

later another interesting thing happened between them in which Darsh was bitten by a mosquito and he is unable to scratch his back. Therefore, he asks Nandini to help him, but she is afraid to scratch his back. But after a while, she scratches his back. After watching this, it is clear that the next episode of Aapki Nazro Ne Samjha will be very fantastic and superb. Everyone knows that the series brings together such a large number of fans and TRP by introducing many episodes of the series. The show airs on Star Plus at 7 p.m. and stay tuned with us for more updates. 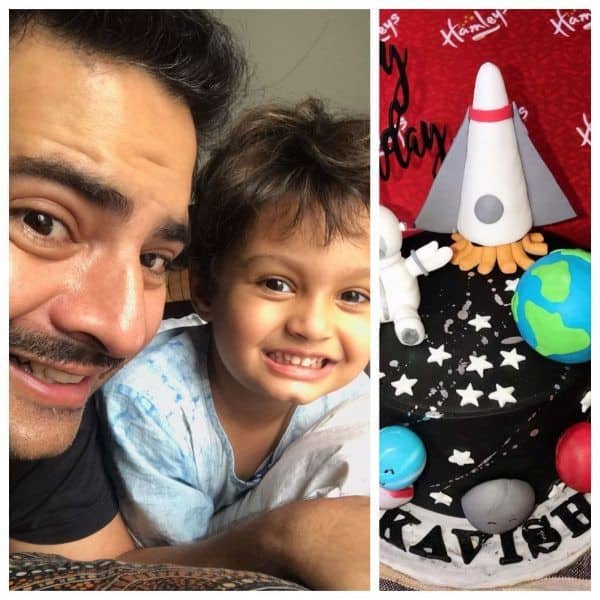 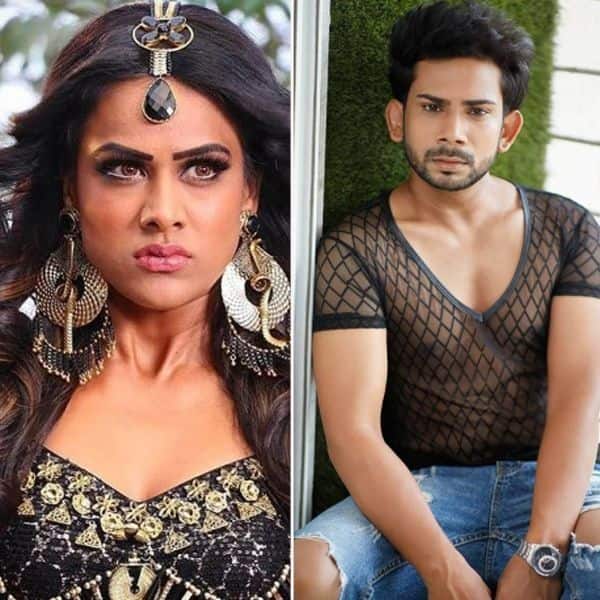